Please ensure Javascript is enabled for purposes of website accessibility

Are you looking for a plumbing company able to unclog toilet in Broward?

Unclog toilet can be a very difficult problem to try and solve for many people. Sometimes it is necessary to call in an emergency plumber to unclog a toilet for you. If your toilet gets plugged or clogged somehow there are many things you can try at home to unclog a clogged toilet. Here are some solutions that have worked for me when I needed to unclog a toilet in my bathroom. 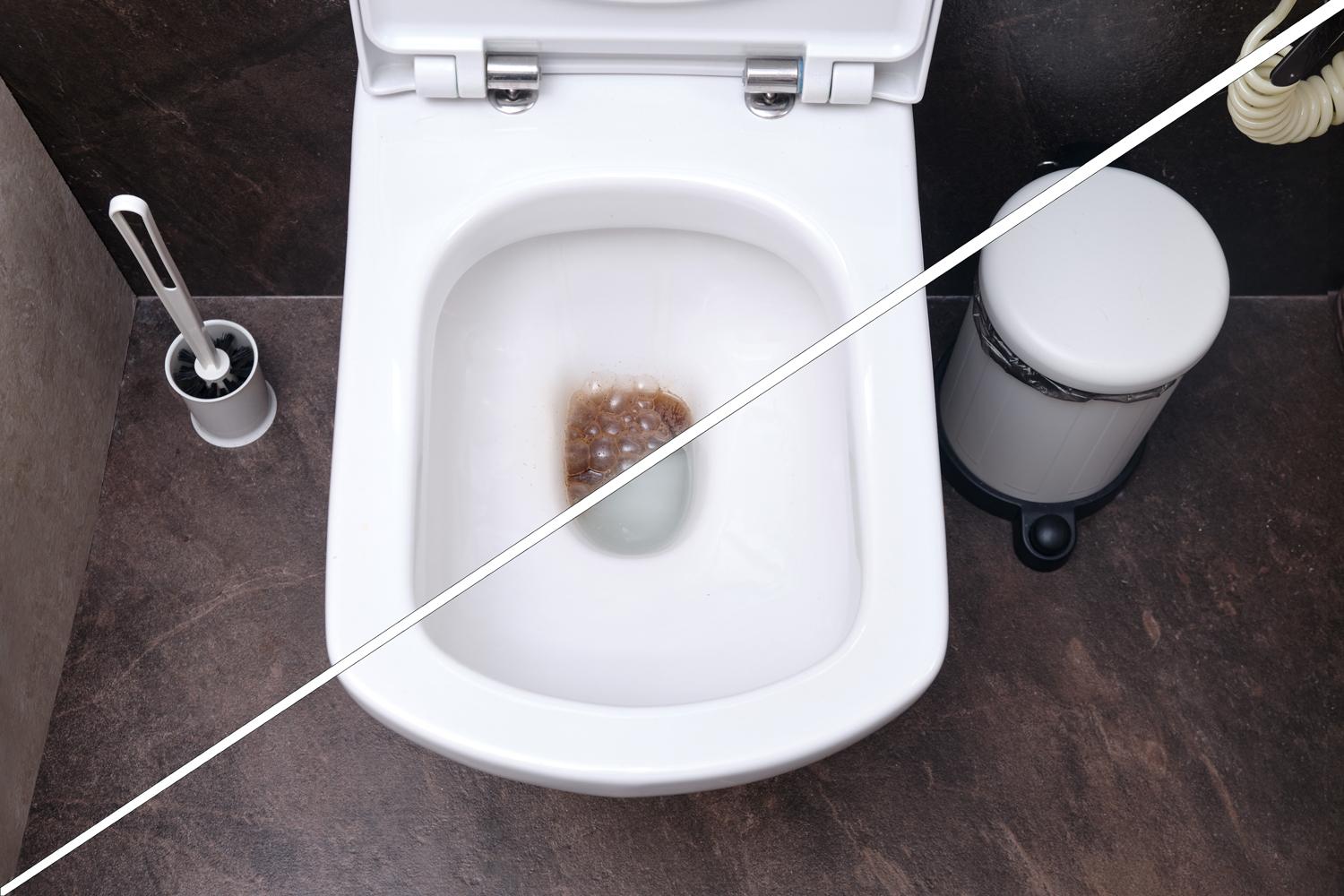 What should I do if I can not unclog a toilet?

When non of the methods work then you have to call a professional plumber who understand what to do and has proper tools to use to unclod a toilet. When the problem is in the toilet most of the time with a simple tool that plumber use the clog will go away and it will take no longer than 10 minutes to get it done. But it can turn more complicated.

For example a popular case comes when our kids through a toy into the toilet and it gets trap beteen the toilet bowl and the wax ring area. In this case the toilet needs to be removed to be able to unclog the toilet.

Another case is when the clog goes further and it is not in the toilet itself but in the drain line. In that mostofthe time we use a K60 snake or any other popular snake most of them sold by Rheem a very popular plumbing tools brand, which allow use to work and remove the clog from the drain line.

What can cause a toilet clog or drain clog?

In the following blog we are more extensive about what could cause a toilet or drain clog.

Frequent Asked Questions about unclog toilet and drain in Broward

1. How do I know my toilet it is clogged and not my drain?

A: There is a simple test you can do if you are not sure which one is clogged. If you have shower open the shower for one minute, otherwise if you do not have shower open a sin or vanity that youshould have in your bathroom. If the toilet make like a noise or the water starts coming up through your shower, then your clog it is not only on your toilet but also the drain is clogged.

2. Some water spreading around the Toilet could be clog symtoms?

A: We have received calls from people asking for a leak detection and when we requesta video or come to the property we discover that the problemis caused by a clog.

3. How much cost unclog a toilet in Broward?

4. Does it cost the same unclog a toilet than a drain?

A: Main Drain Line cost more than a toilet. The price to unclog a toilet in Browardd gros from $300-$400. Always it dependes of the our you canned.

Sometimes we just comeand unclog the toilet and spend some minutes identifiying the problem by phone, some minutes coming to theplace and some minutes unclogging the toilet. When thats the case and it is a house and not an apartment, the unclog toilet priceuseto be $250-$280.

There are cases when something is stuck in the toilet and we need to remove the toilet, well when thats the case, the price goes from $350-$400 to unclog the toilet.

If we come and the problem it is not a clog in the toilet but in the drainage, then here we are talking about another matter. When thisisthe case the price starts at $325 if the toilet doesnot need to be removed. Apartments also have other prices and dificulties. You can learn more about unclog drains in our unclog main drain line service page.

Why Customers Choose our Plumbers 24x7 to unclog toilet in Broward?

If you are looking for plumbing services, then something has surely gone wrong in your toilet. At plumbers 24x7, we understand how severe a plumbing issue can be.

Safety - Plumbing can be dangerous for you if you do not have the skills to manage the operation, leading to serious consequences. However, with us at your service, you can rest assured of your safety.

Experience - Our team has years of experience, and we understand the in-depth issues and resolve the problems accordingly.

Work with the Right Tools - One of the primary reason customers trust Plumbers 24x7 to unclog their toilets and hire us is that we use the right tools and equipment to deal with plumbing problems and do not make clients wait. You can rely on us for the work, and we will not disappoint you.

Reliable Services - We is fully aware of our job and offer reliable services and understand your problem.

Cost-Effective - An ultimate reason for hiring Plumbers 24x7 is that we provide our clients with affordable and reliable services.

Most Popular cities where we offer unclog toilet services in Broward County:

Zip Codes where we offer unclog toilet services in Broward

Brands we work with Call or Message us for a quote